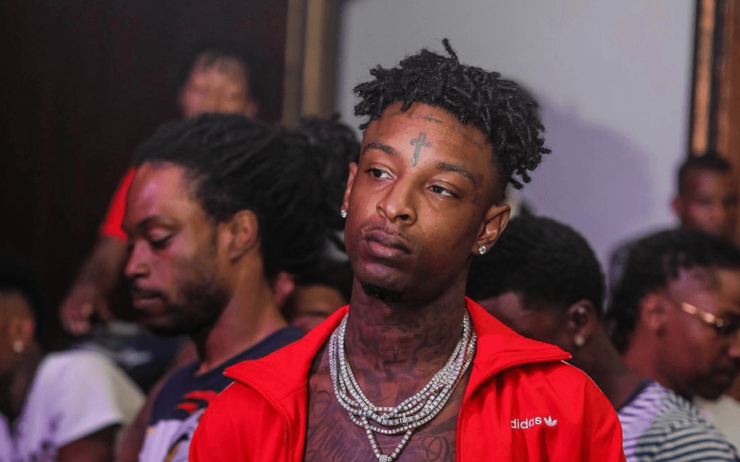 The rap game has a new, funky looking thug for your children to look up to. Atlanta’s 21 Savage was kicked out of middle school for possessing a gun and threatening to shoot his classmate. Ultimately spending a good bit of his teen life in juvenile hall, 21 Savage went on a year long run of funerals for 5 of his murdered friends. He was shot six times on his 21st birthday. 21 Savage’s songs have garnered upwards of 100 million hits on YouTube. His debut record, “Issa Album” peaked at #2 on the Billboard 200.

Here is the rest of TVBlack List for this week:

Wanda Sykes on “The Talk”

Lonzo Ball on “The Late Late Show with James Corden”

Damon Wayans on “The Talk,” CBS

Terrance Howard on “The View,” ABC

Miguel on “The Late Show with Stephen Colbert,” CBS

Xscape on “The Wendy Williams Show”

Sonequa Martin-Green on The Talk” CBS