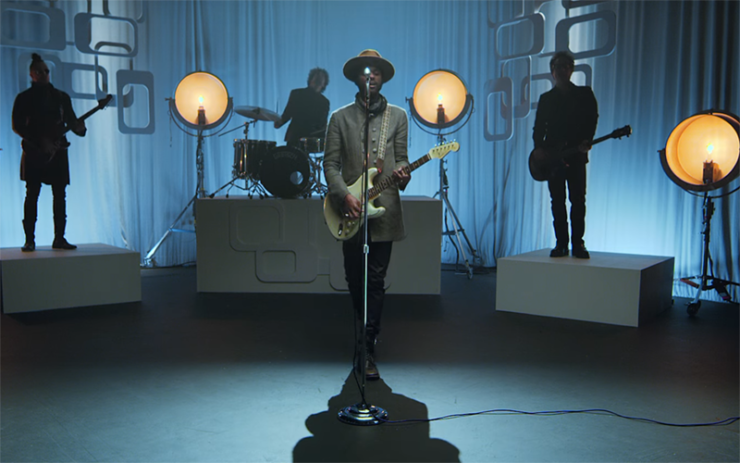 I was checking my social media feed this morning and came across a post professing how music is just not as good as it used to be. This message comes up pretty often throughout the year. I’m not sure if the purveyors mean it, or if they are just nostalgic for old music.

As a lover of music and a cultural critic, I am always taken aback by posts with this sentiment regarding music. I’m left wondering – “what are they listening to?” “Are they seeing concerts?” “Are they watching live television performances?”

If I had to guess, listeners who feel this way are having their music curated for them, as opposed to taking control of their listening experiences. I say, “the radio makes good music bad and bad music good.”

For those of you longing for good new music, I recommend listening to Gary Clark, Jr. Here are ways to do so: create a Pandora station in his name, go directly to one of Clark’s four albums on Spotify, Apple Music, Tidal, Amazon Prime or Napster (formerly Rhapsody), or purchase his music on iTunes and download to your device.

Ta-Nehisi Coates on “The Daily Show with Trevor Noah”

Thundercat on “The Late Show with Stephen Colbert”

Yvette Nicole Brown on “The View”

JB Smoove on “The View”

Wayne Brady on “The Real”

Whoopi Goldberg on “The Late Show with Stephen Colbert”

Gabrielle Union on “The Daily Show with Trevor Noah”

Shemar Moore on “The Talk”

Redman on “The Real”

Cast of Moesha on “The Real”