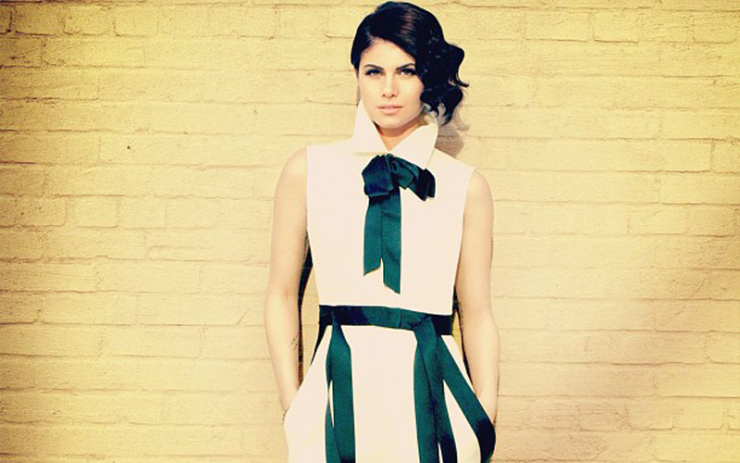 Beauty and the Beat

Beauty and the Beat

Leah Labelle is more than just a pretty face. Trust us.

I just want “to inspire people to be themselves, and follow their dreams,” says singer Leah Labelle. She should know. She met multi-hyphenate superstar Pharrell Williams after sneaking back-stage at a N.E.R.D. concert as a teen. During their brief encounter, Labelle made a bold prediction. “You’re going to produce my album one day,” the 24-year-old recalls telling Williams, whom years later would fall in line with her prophecy.

“She is a bonafide soul singer. This girl is the truth.” -L.A. Reid

But before they would meet again, Labelle, a finalist on Season Three of American Idol, spent a year at Boston’s prestigious Berklee College of Music and toured as a backup singer with Jordin Sparks, Eric Benét, and Keri Hilson. At the point of exhaustion and just as she was thinking of giving up, Labelle’s self-made YouTube videos caught the attentions of both Williams and fellow hit maker Jermaine Dupri. Both agreed it was a project for newly minted Epic Records president and X Factor judge L.A. Reid. “I expected her to be cute, but I was really  blown away [by her talent],” says Reid. “She is a bonafide soul singer. This girl is the truth.”

“Sexify,” her first single off her debut album, due later this year, is representative of the groove-laden, Saturday-morning anthems present throughout the CD. “Every song has a story, and the lyrics are very honest,” says the Toronto native, who was inspired to sing after seeing Lauryn Hill sing “Joyful, Joyful” in Sister Act 2: Back in the Habit. “I want people to know that you can open up and not be afraid.” 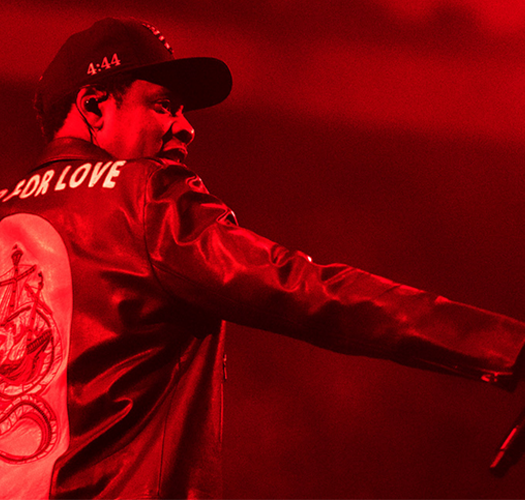 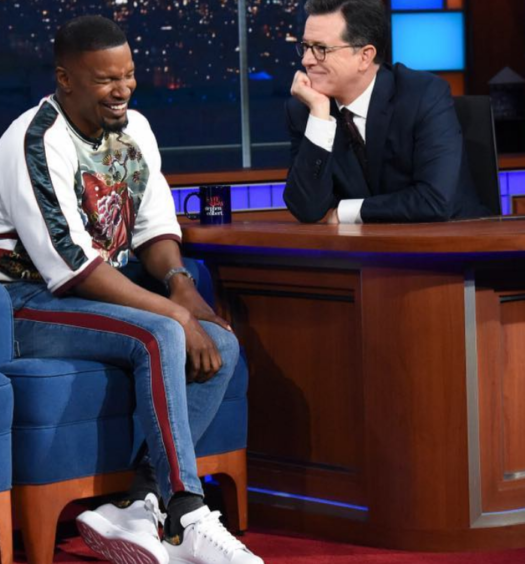