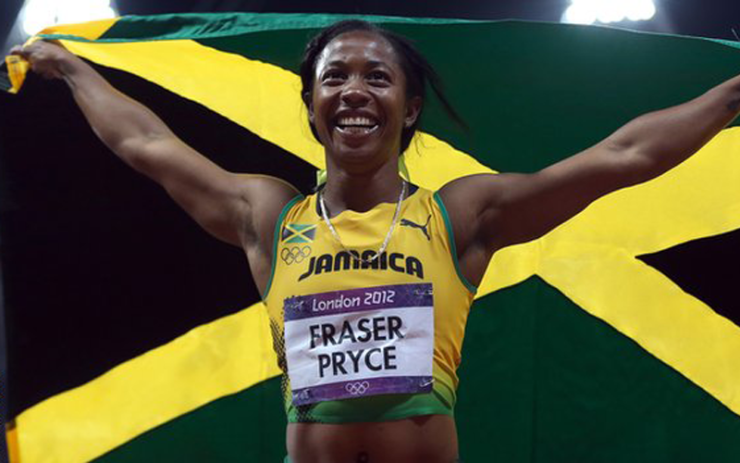 Jamaica’s Shelly-Ann Fraser-Pryce has done what no woman of the Caribbean has— won the Olympic 100 meter gold medal. Twice.

The girl from Waterhouse, one of Kingston’s most infamous and impoverished neighborhoods, has come a long way to her status as “the fastest woman in the world.” The 26-year-old Fraser-Pryce is quickly becoming as known for her philanthropy as she is for her lightening-fast speed. She has been a UNICEF ambassador since 2010, and has also set up her own foundation in support of inner-city Jamaican youths. “I grew up poor, and I saw how children didn’t have that person to stand up for them,” she says. “I feel like it’s my duty to give back to my community and to society in general.”

Now, Fraser-Pryce has set her focus on Brazil 2016 for a shot at an unprecedented three 100 meter Olympic gold medals, a feat accomplished by no man or woman in history. Here, she runs it down on steroids, besting Usain Bolt, and why Jamaicans run the (track) world.

I BECAME… the fastest woman in the world with a lot of hard work, determination, and giving it my all.

JAMAICAN SPRINTERS… are so fast because of our heritage, our development, and our program. I think we’re just talented. Some people say it’s our yams, but I don’t eat yams!

I HYPHENATED MY NAME… because everyone would wonder who is Shelly-Ann Pryce? But eventually, I will deﬁnitely drop the Fraser.

I WOULD SAY TO CARL LEWIS… that if he wants to take on the [drug testing] program in Jamaica, then he can. To actually have a person saying [that we are doping] is insulting us, and it’s trying to make reference to something that’s not there.

I WAS WEARING… men’s boxers when I ﬁrst met my husband, Jason. He asked why I was wearing them. And I said, because I want to.

THE AMERICAN WOMEN’S 4×100 RELAY TEAM… has been more successful than us because they get more practices in. Three of the ladies—Carmelita [Jeter], Allyson [Felix], and Bianca [Knight]— have run together for many years. And America spends money to get them in one place more often. Kudos on their world record!

USAIN BOLT… is more popular, of course! But I get a lot of attention as well.

I ENJOY THE LIMELIGHT… because I understand the pleasure it gives the fans to actually see me. Going to the supermarket, I have to factor in an extra two hours for meet and greet.

KIDS… are playful with me because I’m like 5 feet and they think I’m a kid, too!

I LIVE BY THE WORDS… “to whom much is given, much is expected.” 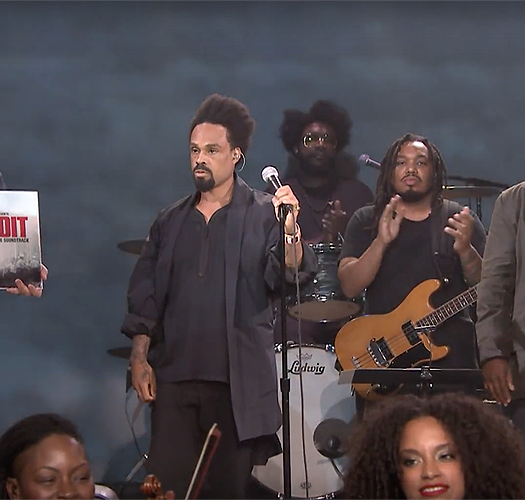 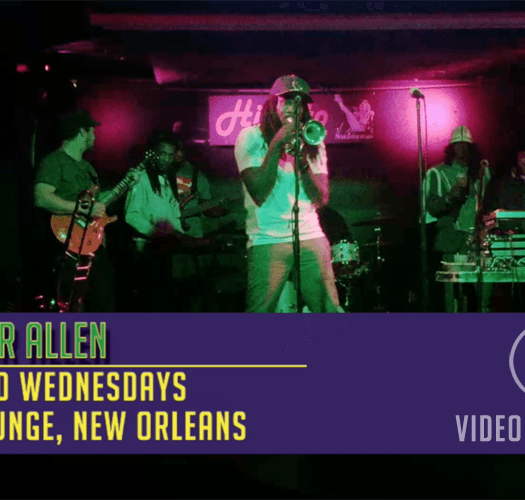 Bandhead Wednesday is a Hit for Shamarr Allen

Read More
Bandhead Wednesday is a Hit for Shamarr Allen