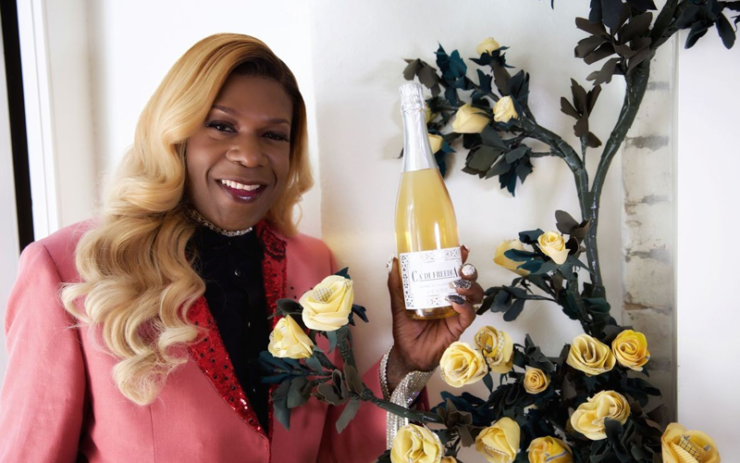 Big Freedia & Emeril Lagasse Kick it Up a Notch

Big Freedia & Emeril Lagasse Kick it Up a Notch

The Queen Diva is about that business. Big Freedia is not leaving any opportunities on the table, whether it’s a Lundi Gras throwdown with Trombone Shorty for Harry Connick, Jr.’s Krewe of Orpheus, or generating buzz for her reality show, “Big Freedia Bounces Back.” 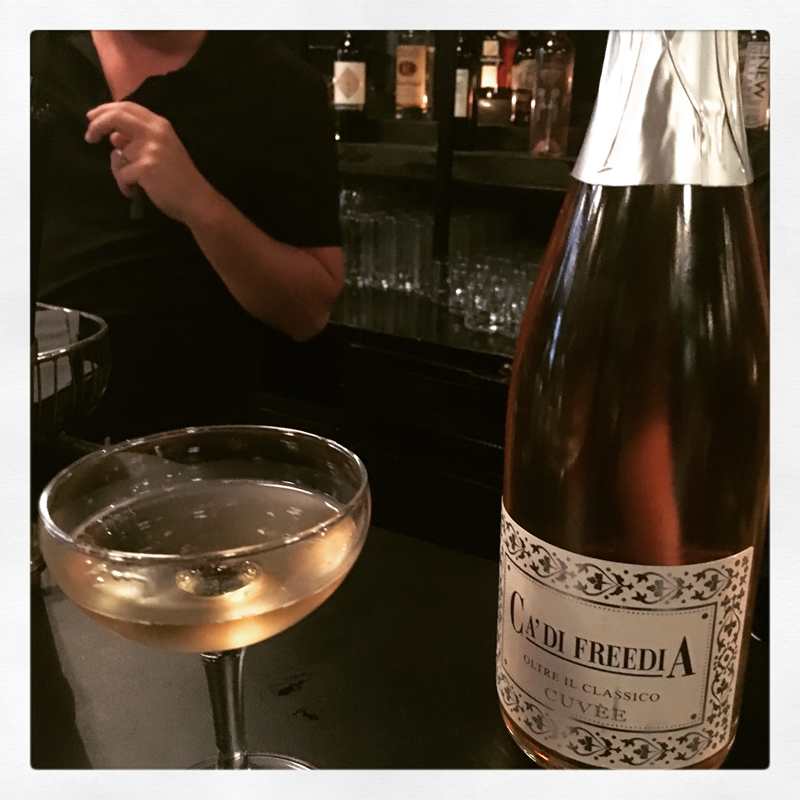 In the past, we’ve seen hints that the Queen of Bounce was interested in pleasing palates with her booty-poppin’ potatoes and other culinary delights. But it’s the New Orleans native’s Ca’ Di Freedia Rosé that is her first official foray into the food and liquor realm. The eponymously named vintage is from pinot noir grapes from the Oltrepò Pavese region of Italy and is available to buy nationwide.

This Thursday, the world will get to witness a tasting of the bubbly when Freedia teams up with New Orleans chef Emeril Lagasse. The two ambassadors of the Crescent City (recently named the #1 place to visit in the world by the New York Times) will appear on Viceland’s “The Untitled Action Bronson Show.” Brought to you by Vice Media, the program’s host is former Queens rapper and chef, Action Bronson.

While lots of shenanigans (rapping, singing, breakdancing) happen on the show, they get straight down to business with liquor and food pairings. Bronson typically couples an entertainer with a food aficionado as guests. Previous combinations included Ledisi with White Gold Butchers, Wyclef Jean with Billy Durney, and Rickey Smiley with Jacques Torres, who made chocolate treats for dessert.

Expect the team of Freedia and Lagasse to bring their hometown flavor. It’s easy to guess that the Ca’ Di Freedia will be featured, but what will the cajun and creole master chef Lagasse pair with the bubbly. “You already know” the chef will “kick it up a notch,” for the Queen.