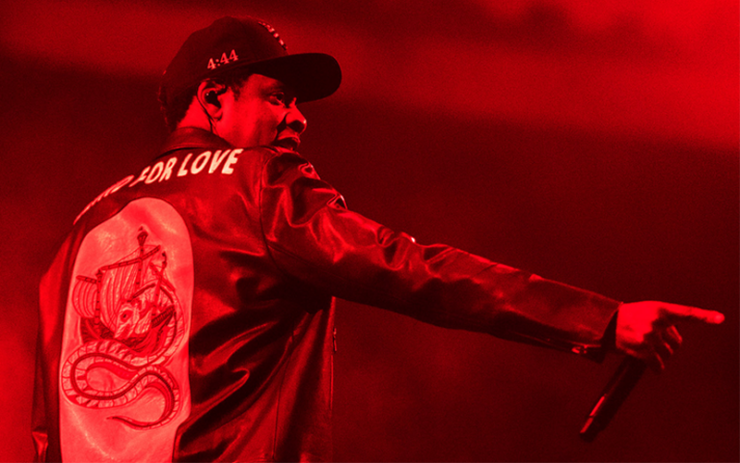 The Grammy Awards® are back in New York City for the first time in fifteen years. And the city is lit with celebrity-doused parties and extravagant record company events, like the Warner Music Group’s party last night with Cardi B.

Cardi B’s Run Is The Greatest Come Up In Music History. IDC. Five Top 10 Records On The Hot R&B / Hip-Hop Charts All At The Same Damn Time, After She Was In The Stripclub Like How Many Years Ago? Mannnn. #cardib #hiphop #grammys #billboard

While the bodacious rapper was ripping the stage at the swanky midtown restaurant – The Grill/The Pool – Missy Elliott was receiving Essence Magazine’s ‘Black Women in Music’ Award from Janet Jackson at the Highline Ballroom. Missy cried as she heard Janet say, “Creativity is a beautiful thing, and when creativity flows so freely from a musical genius, all we can do is express gratitude.”

But the premiere of all the pre-Grammy® events is the invitation-only gala happening Saturday night. This year Clive Davis is to present Shawn “Jay-Z” Carter with the 2018 GRAMMY Salute To Industry Icons® Award, one of the music industry’s most prestigious. Davis was quoted saying, “JAY-Z is a quintessential icon, and I couldn’t be happier and more excited to share the evening with him. What a night this will be!”

Here’s a toast to hip-hop’s Jiggaman for his significant contributions to the music industry and his numerous philanthropic endeavors. Cheers!