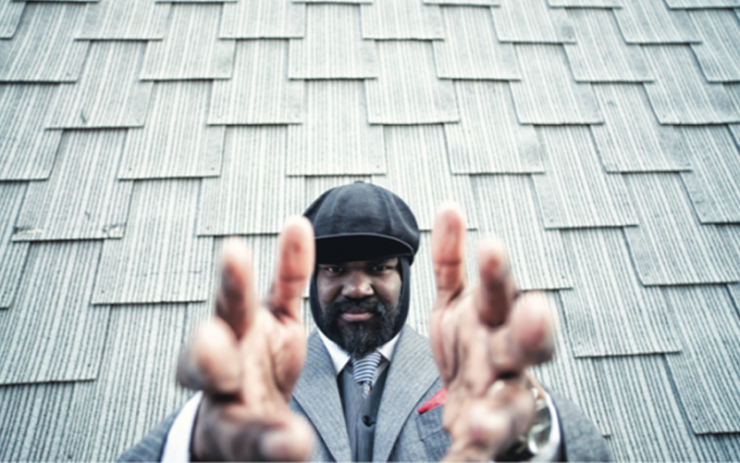 On the eve of the release of his third studio album, Liquid Spirit, jazz singer Gregory Porter is selling out concerts from Vienna to Cape Town. And as he travels the world, he is often surprised when he creeps up on his own following. “South Africa was extraordinary because I didn’t know I had a following there. My album was not distributed there,” says an incredulous Porter. “The venue of 3,000 was packed. The energy was incredible.”

“There’s a big soul audience in the U.K., they hear that sound in my voice. The way I sing my jazz [blended with] gospel and blues. It’s the soul music they love.”

The two-time Grammy-nominated baritone will drop down in Tokyo, Paris and Milan, among other international locales, as well as Stateside, before the 14-track album, which Porter calls a “soulful expression that’s about spirit, culture, music,” was released on September 17.

Liquid, Porter’s debut on Blue Note Records, follows the singer’s first two critically acclaimed releases, Water and Be Good, and is bursting with anecdotes of love, healing and freedom. Porter credits gospel music as the foundation for his brand of jazz. “I came to jazz because I found myself in it. I heard the way my mother and grandmother used to moan all day long,” he says. “Mississippi moaning sounds like culture and horns, don’t it?”

From the Deep South to London’s south side, Porter’s enchantingly colossal timbre and honest storytelling draws enthusiastic audiences. “There’s a big soul audience in the U.K., they hear that sound in my voice. The way I sing my jazz [blended with] gospel and blues. It’s the soul music they love.” 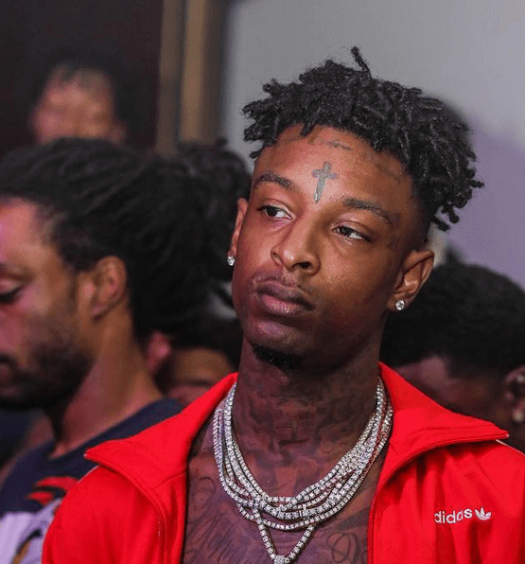 Trap Rapper ’21 Savage’ had Five Friends who were Murdered in a... 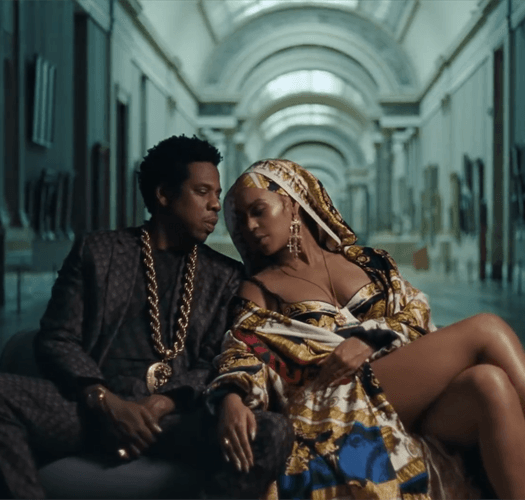 The Carters: Beyoncé and Jay-Z release new album, ‘EVERYTHING IS LOVE’...