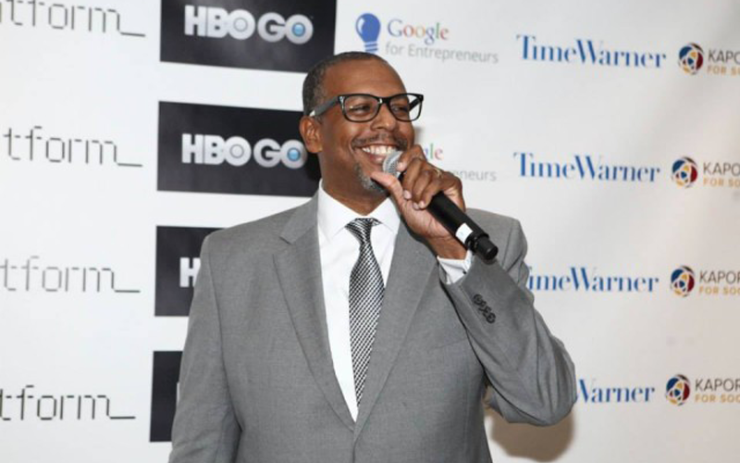 The organization believes that the power of ideas can change attitudes.

Some of the best and the brightest from the worlds of technology, media and money converged upon Atlanta, Georgia last weekend for The 2014 Platform Summit at the campuses of historic Morehouse College and tech-powerhouse Georgia Tech. Now in its second year, The Platform Summit continued the important conversation around diversity at technology firms and around partnership opportunities in a nascent and ever-changing economy: the innovation economy. It’s the economy that embraces the idea that innovation is a universal factor in solving enormous economic challenges for not only large technology firms like Apple, Samsung and Facebook; but also for their consumers.

“The world is in the midst of a full blown revolution fusion. We’re right in the middle of the industrial revolution and the computer revolution.”  -Francesca Escoto

Platform Founder and Chair, Hank Williams remarked, “today’s so-called minorities are tomorrow’s majorities. There are lots of sparks of hope and excitement in today’s tech landscape.” But the statistics are daunting. In the United States, blacks are 13% of the overall population, 17% for Hispanics and women make up about 50% of the overall U.S. population. Yet, for instance, at the online social media company Twitter the workforce is a miserable 2% black, 4% Hispanic and 30% female, with a user base that skews highly ethnic and female. Platform wants tech and media conglomerates, like Twitter to see how biases can contribute to a lack of diversity in their workforces, mar their initiatives, and inevitably limit their profits. A slew of companies are beginning to exactly see how they are complicit.

Earlier this year, tech giant Google published statistics highlighting dismal disparities in their workforce saying, “we’re the first to admit that Google is miles from where we want to be—and that being totally clear about the extent of the problem is a really important part of the solution.” Understanding the urgency, Google along with Credit Suisse, The Kapor Center, Time Warner and HBO signed on as Platform partners for the second consecutive year. “Put simply, Google is not where we want to be when it comes to diversity, and it’s hard to address these kinds of challenges if you’re not prepared to discuss them openly, and with the facts.”

Leading this year’s dialogues in “15 minute idea-packed chats” were Revolt TV CEO Keith Clinkscales, sci-fi novelist Tananarive Due, CNN Crossfire co-host Van Jones, former NAACP CEO Ben Jealous and lesser know luminaries, like Latina entrepreneur Francesca Escoto who explained, “the world is in the midst of a full blown revolution fusion. We’re right in the middle of the industrial revolution and the computer revolution.” Not only did Escoto’s newly coined phrase “fusion revolution” pinpoint exactly where we are on an innovation timeline, it also set an optimistic tone at the conference.

This idea for The Platform Summit came to Founder Hank Williams after being featured on Soledad O’Brien’s “Black in America”. That documentary series exposed a serious lack of diversity in Silicon Valley. It was then that he envisioned an opportunity for underrepresented groups to weigh in on the products, services and tech gadgets they use. “Where some see an almost insurmountable problem, we see opportunity,” said Williams.

Modeled after Ted Talks – the organization that believes that the power of ideas can change attitudes – Platform captures each insightful “chat” using a six-camera talk-show setup. If you know Ted Talks, you know that their video content can be inspirational in connecting you to humankind, motivational as related to your career, or amazingly adept at providing insight; and they are always available for free online. In step, Platform offers their “chats” at no cost online. Platform “aims to surface the best ideas and spread them well beyond the walls of the conference” said Williams. “We’ve convened the smartest minds west of Davos and east of Sun Valley to explore and champion the opportunities.” Take a look at the “chats” from last year’s Platform Summit and be inspired! 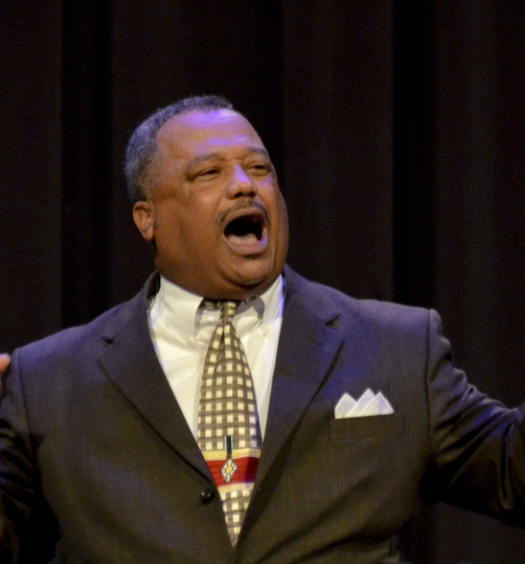 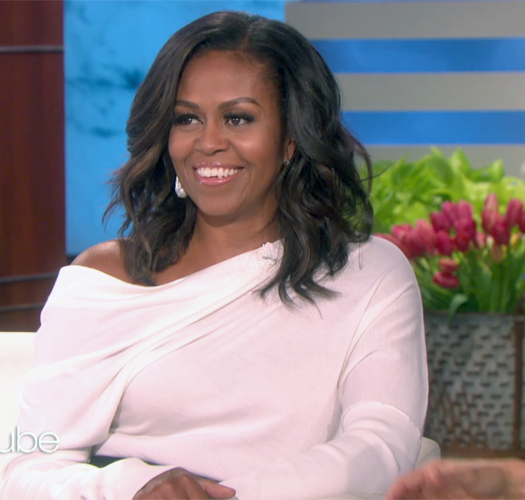