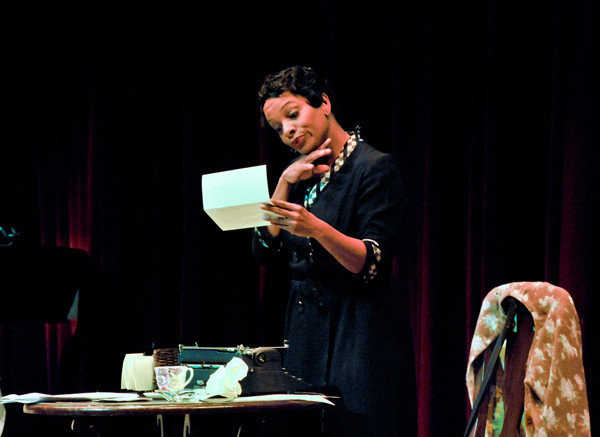 By Her Own Design: Letters from Zora

By Her Own Design: Letters from Zora

Zora Neale Hurston is one of the most widely regarded American storytellers of the 20th century, though little is known about the musings of the literary pioneer. In Letters from Zora: In Her Own Words, playwright Gabrielle Denise Pina brings to the stage an empowering one-woman show—starring Vanessa Bell Calloway (What’s Love Got To Do With It?)—that Pina says “connects people to the authentic Zora, not the Zora they think they know.”

The journey started for Pina on a trip to view The Kinsey Collection at the California African American Museum, where the novelist turned playwright came across hundreds of handwritten letters by Hurston. Fascinated, she scoured through the correspondence and eventually used them to inform her re-reads of Hurston’s four novels and short stories. After digging through research for more than a year, the University of Southern California graduate decided, “I wanted to make Zora three-dimensional on the stage—a breathing, living entity,” she says. “Zora was a very complex woman. She lived her life by her design, which was unheard of for a woman, especially an African American.”

In the 90-minute piece, there’s communication with her friend and fellow Harlem Renaissance writer Langston Hughes; with her benefactor, Charlotte Osgood Mason; and with her critics, like “Negro National Anthem” composer, James Weldon Johnson. Pina explores race, politics, sexuality and Hurston’s widely celebrated joie de vivre. “You have your secrets and I have mine,” Zora once wrote defiantly to Langston in a letter. Many of Hurston’s contemporaries were critical of her politics and could not fathom a Black woman, of that era, supporting segregation and being a Republican. But as Pina contrasts in Letters, Zora “was brought up in the first incorporated all-black town. In Eatonville everybody was Black.”

This and other surprising anomalies play out as Letters unfolds. By the end of the play, audiences see “what Zora was able to accomplish and the odds that she defied, and when you leave there, you know that you can do anything in your own life.” Letters from Zora runs in Winston-Salem, N.C. on August 5 & 6. 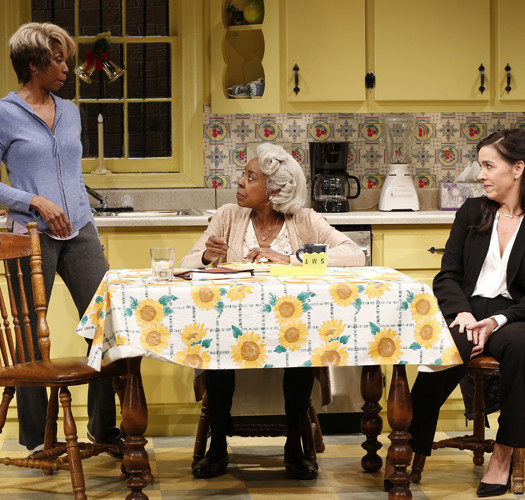 Review: Domingo Shines as a Playwright with “DOT”

Read More
Review: Domingo Shines as a Playwright with “DOT” 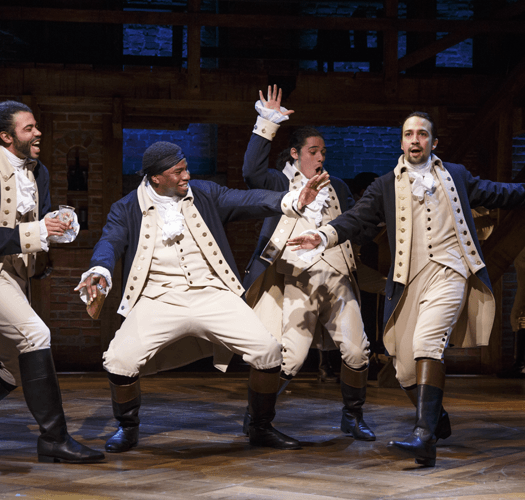 Read More
Hamilton on Broadway Lives up to Hype & Hip-Hop