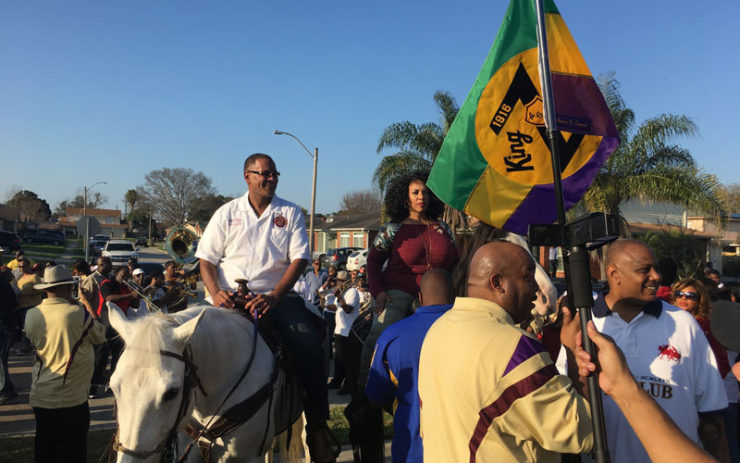 When King Zulu-elect raises his flag, that can only mean one thing—it’s officially carnival time. This year’s king, Adonis Expose’ (also known as the people’s king), rode in on horseback with his gorgeous queen-select Donna M. Glapion. The regal pair were followed by a blaring brass band, their royal court, out-of-town guests and the gregarious citizens of New Orleans.  The day was as stunning as the queen was, with clear sunny skies and temperatures topping out at 78 degrees. 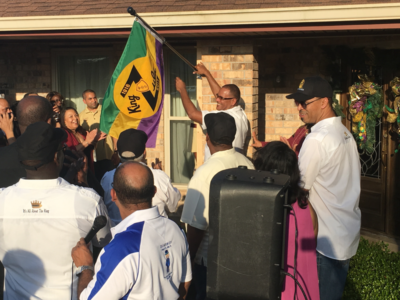 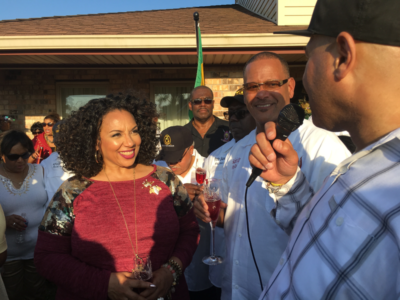 The Flag Raising is the second in a series of events honoring the King-elect and Queen-select, leading up to their coronation days before Mardi Gras. The first was the King & Queen’s party, where Ms. Glapion was announced as the club’s 2017 queen.  Both Expose’ and Glapion will officially change titles from -elect and -select to King Zulu and Queen Zulu at the Zulu Coronation Ball, to be held Friday, February 24, at 8 pm.  For those lucky enough to snag a ticket to the ball, not only do they get to witness the King and Queen’s crowning, they also will party into the wee-hours of the morning with a major concert featuring the O’Jays, Bell Biv DeVoe, Jaheim and Mia X.  Tickets are going for as much as five hundred bucks. But, if you’re lucky enough to know a Zulu club member, you might be able to get an invite at no cost. 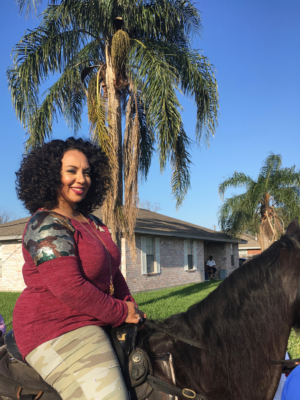 Other ways to see his and her majesty are the Lundi Gras festival on Monday, February 27, or on the parade route this Mardi Gras.  Or, as the incomparable Professor Longhair wrote in his legendary tune, Go to the Mardi Gras 60 years ago, “You will see the Zulu King down on St. Claude and Dumaine, and if you stay right there, I’m sure you’ll see the Zulu Queen.”

Though the parade route has changed, the spirit remains the same.